adjective    Causing general public outrage by a perceived offense against morality or  law. Disgracefully bad, typically as a result of someone’s negligence or irresponsibility.

Cleopatra, Bonnie Parker, Lady Godiva: three historical figures epitomizing the concept of a scandalous woman. (My personal favorite is the latter – Lady Godiva, who rode naked through the countryside in Coventry in protest of the taxes her husband imposed on his tenants.)  I think the matter was brought to his attention!

The muse for my story called “To Trust Temptation” is such a woman.

Gabrielle Émilie Le Tonnelier de Breteuil Marquise du Châtelet was as unique as her name.  She believed that reasoning must be used with scientific studies and that a scientist needed to reduce matter to its individual components in order to understand its complexity.  Hardly a novel idea today but in the late 1700’s – the Age of Enlightenment, it was revolutionary.

Émilie seems to have applied this theory to her life as well.

Mme. Du Deffand describes her as:

Born with enough intelligence, but in her desire to appear

smarter than she is, she has chosen to study science instead

of far more pleasant subjects.  She believes that by such odd

behavior, she will acquire a greater reputation and an advantage

over all other women.    Source: UCI.edu/Department of History

Do I detect a note of SCANDAL in her description? A woman participating – leading – scientific discussions was not accepted social behavior. In fact, the academic salons, cafés where men gathered to debate mathematical and scientific theories, barred women from entrance.

What was a woman like Émilie to do?  Why, dress as a man and gain entry into a popular Salon, of course!

It appears her popularity with men like the mathematician Maupertuis and the philosopher Voltaire was based on respect for her mind and ideas.

(Although she was rumored to be Voltaire’s mistress – I’m sure this added to her notoriety.)

Émilie’s unconventional behavior must have sent society in a twitter!  (Don’t you want to give her a hug or a high-five?) A great mind and a true pioneer of her time.

If you don’t believe me, here is Émilie’s first-hand account, a prologue to a body of work she’d translated called “The Fable of the Bees”:

excerpt from
“The Translator’s Preface”
by Émilie du Châtelet (1735)

The prejudice that excludes us women so universally from the sciences weighs heavily on me.  It has always astonished me that there are great nations whose laws permit us to control their fate, but there is not a single place where we are brought up to think.  This is one of the great contradictions of our times.

The theater is the only profession requiring some study and some cultivation of wit in which women are allowed to participate.  At the same time, it is a profession that has been declared an improper one.

Just think for a moment.  Why is it that for so many centuries not a single good tragedy, fine poem, valued story, beautiful painting, or good book on physics has been produced by the hand of a woman?  Why do these creatures–whose understanding appears to be similar in every way to that of men–seem to be held back by an insurmountable force?  Let someone give me a reason for it, if they can.  I leave it to the naturalists to find a physical reason for it, but until they have found one, women have a right to speak out for their education.

I confess that if I were king, I would conduct the following experiment.  I would correct this abuse that has cut short a full half of the human race.  I would get women to participate in all the privileges of humanity, especially those of the mind.

It’s as though women were born only to flirt, so they are given nothing but that activity to exercise their minds.  The new education I propose would do all of humanity a great deal of good.  Women would be better off for it, and men would gain a new source of competition.

All too often, the way we currently conduct our daily affairs weakens and narrows women’s minds rather than improves them.  With men and women as equal partners, such interactions would serve to extend everyone’s knowledge.

I’m convinced that most women are either ignorant of their talents, or they cover them up.  Everything I’ve experienced myself confirms this opinion.  I’ve been lucky to know men of letters who have included me in their circle.  I saw with extreme astonishment that they held me in high esteem.  I then began to believe that I was a thinking creature. 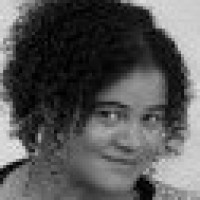 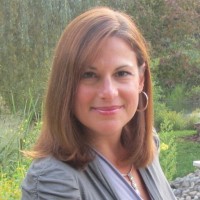 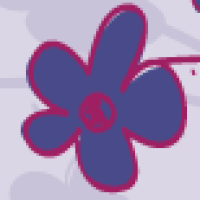 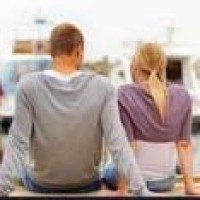 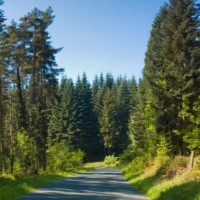 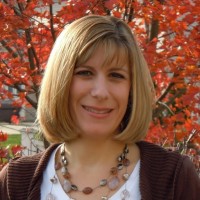 Where Laughter, Passion and Love Bloom

Romance Authors Blogging About Our Journey Toward Happily Ever After

The Art and Craft of Blogging

The latest news on WordPress.com and the WordPress community.